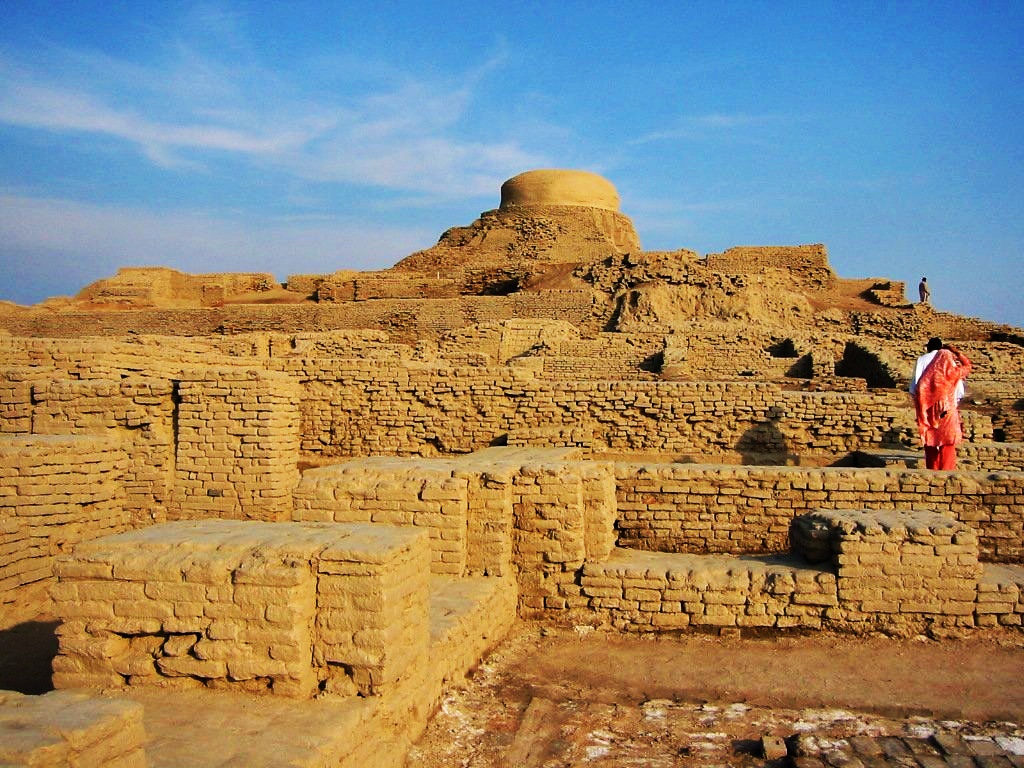 The Kot Diji culture is marked by well-made pottery and houses built of mud-bricks and stone foundations. Mehrgarh, the oldest Civilization (7,000 B.C), remains of which were discovered in the district Kachhi of Balochistan in 1984, was the pioneer of the Indus Valley Civilization. The evidence of crop cultivation, animal husbandry and human settlements have been found here. The inhabitant of Mehrgarh were living in mud-brick houses and learned to make pottery around 6000 BC.

Gandhara Civilization
Gandhara region, the hallowed centre of Buddhism, had once been the cradle of the world famous Gandhara art, culture and knowledge. The archaeological remains found in Taxila, Peshawar, Charsadda, Shahbaz Garhi, Jamal Garhi, Takht Bahi, Swat and rock carvings along the ancient Silk Road (KKH) have well recorded the history of Gandhara. Lying in Haro river valley near Islamabad, Taxila, the main centre of Gandhara, is over 3,000 years old. Taxila attracted the attention of the great conqueror, Alexander in 327 B.C., when it was a province of the powerful Achaemenian Empire. It later came under the Maurian dynasty and reached a remarkable matured level of development under the great Ashoka. Then appeared the Indo-Greek descendants of Alexander’s warriors and finally came the most creative period of Gandhara. The Kushan dynasty was established in about 50 AD. During the next 200 years, Taxila, Peshawar and Swat became a renowned centre of learning philosophy, art and trade. Pilgrims and travellers were attracted to Gandhara from as far as China and Greece. In 5th century AD, the White Huns snuffed out the last of the successive civilizations that held unbroken sway in this region for several centuries. 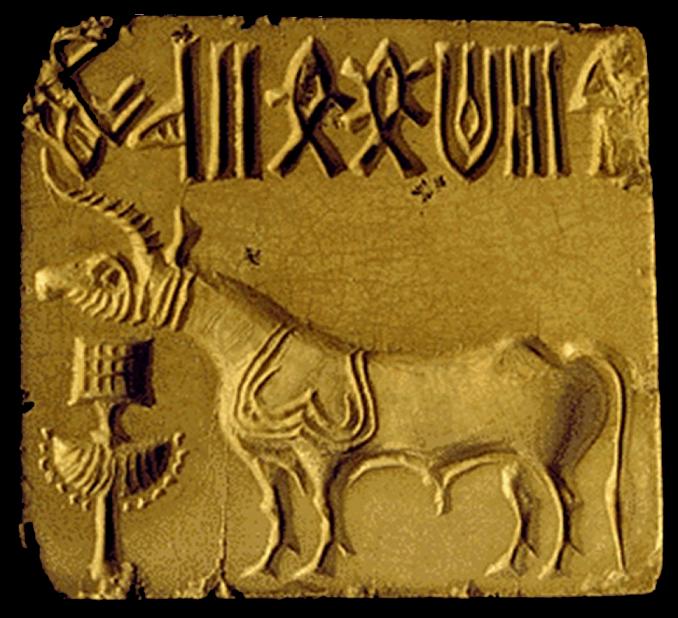