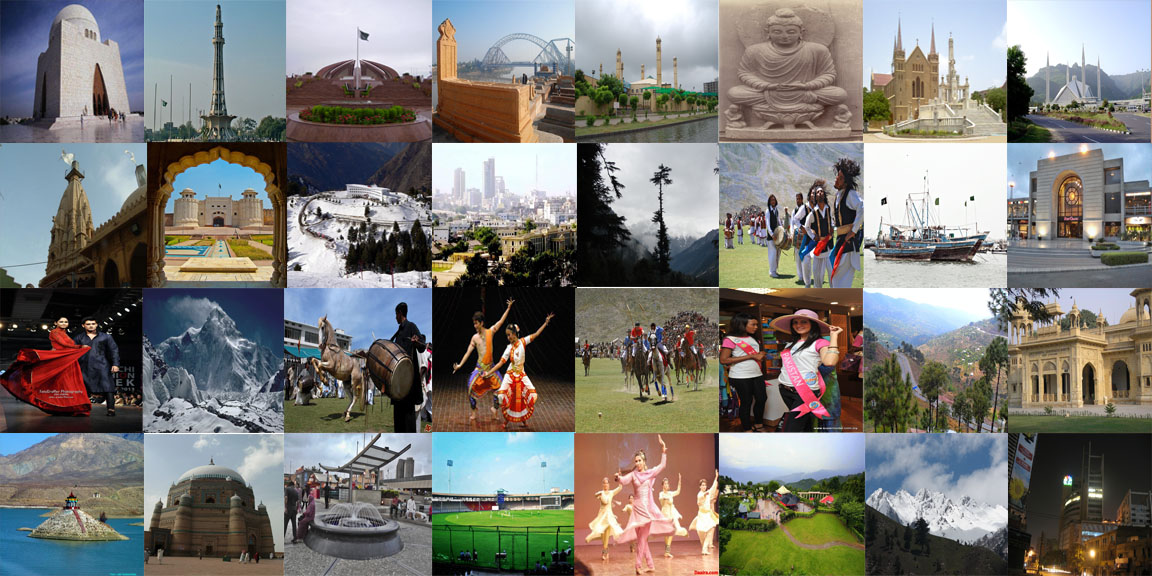 People of Pakistan is a multi-cultural, multi-ethnic and predominantly a Muslim society. Ninety-seven per cent of the140 million people in Pakistan are Muslims. The population is made up of different ethnic groups, such as dominant Punjabis, Siraikis, Sindhis, Pakhtuns, Baloch, Brahvis, Kashmiris, Hazaras, Urdu-speaking immigrants from India or Mohajirs, Gojars, Kohistanis, Chitralis, and a dozen or so Dardic languages-speaking lingo-ethnic groups.

People of Pakistan has  official language is English, and most of the urban people can understand and speak Urdu as well. However, Urdu is the mother tongue of only seven per cent of the population. The other main languages are Sindhi, Punjabi, Pushto, Balochi, Siraiki, and Brahvi.More than half the working population is involved in agriculture and live in rural areas. Manufacturing, mining, and service industries are the other large employers in the urban sectors. Many people go abroad in search of work.

People of Pakistan Race as such plays little part in defining regional or group identity in Pakistan, and no ideal racial type is accepted by all Pakistanis. However, ethno-lingual processes over the centuries have helped developed nationalities and ethno-lingual groups who have a deep sense of identity, psychological make-up, commonality of language and area and belonging to certain regions of Pakistan. People of Pakistan population is a complex mixture of indigenous peoples, many racial types having been introduced by successive waves of migrations from the northwest, as well as by internal migrations across the subcontinent of India. Aryans, Persians, Greeks, Pathans (Pashtuns), and Mughals came from the northwest and spread across the Indo-Gangetic Plain, while the Arabs conquered Sindh. All left their mark on the population and culture of the land. During the long period of Muslim rule, immigrants from the Middle East were brought in and installed as members of the ruling oligarchy. It became prestigious to claim descent from them, and many members of the landed gentry and of upper-class families are either actually or putatively descended from such immigrants.