The Makran Coastal Highway is located primarily in Balochistan, Pakistan. It follows the Arabian Sea coast from Karachi to Gwadar.
Previously there was a muddy track linking Karachi with the town of Gwadar. Journeys between the two could take several days as the safest route was to travel via Quetta. The journey time has now been reduced to six or seven hours with the construction of the new Makran Coastal Highway (National Highway N10). The highway was built as part of an overall plan to improve transport facilities in southern Balochistan; other parts of the plan include the new seaport and international airport at Gwadar and the construction of a road linking Gwadar to Khuzdar. 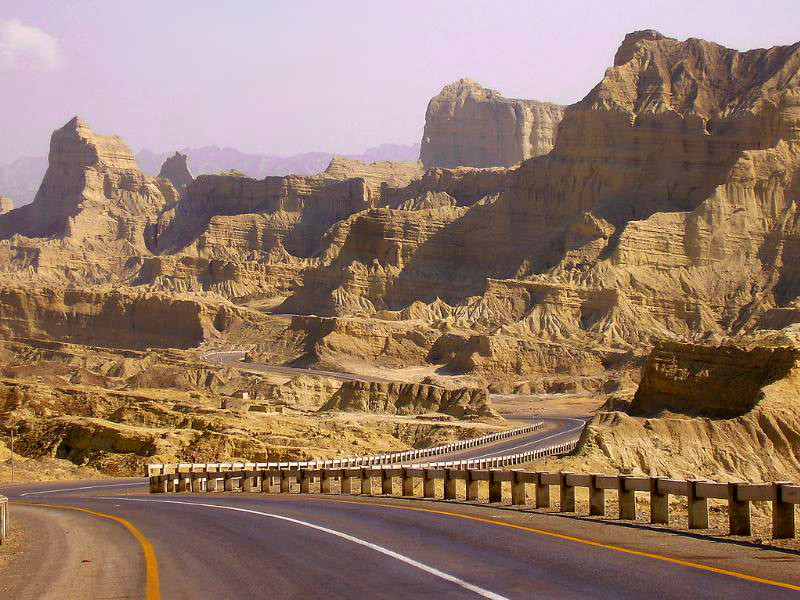 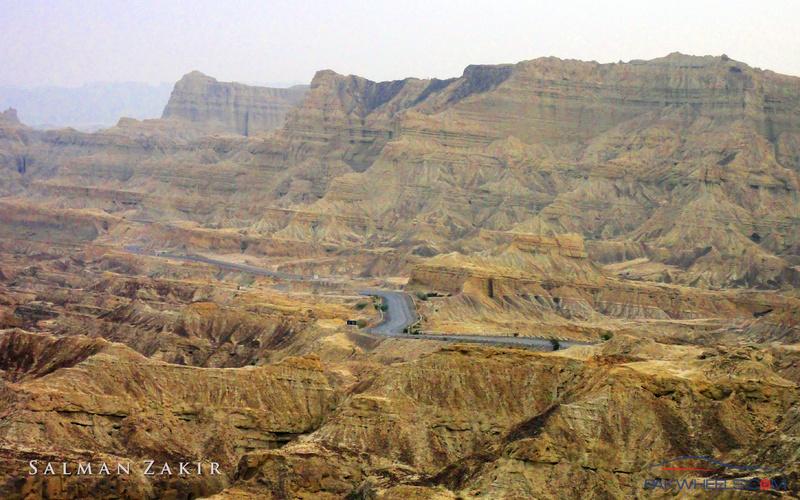 In the coastal areas of Balochistan, the main livelihood is fishing. The catch could not be sold in Karachi because the fish would rot by the time they reached Karachi. However, the new highway has improved people’s livelihoods by giving them the opportunity to sell fish in major markets in Karachi.
Completion of this highway has open up the area exposing all business opportunities in Gawadar and on Makran coast to the international investors. It is certainly going to attract new townships and settlements of international investors, tourists, and workforce coming from distant lands. The Makran coastal highway also links Karachi with Iran and, thus, opens a new and shorter trade route between the two countries. Gaining access to the more lucrative but landlocked central Asian markets via Iran and Afghanistan is also on the cards.