Lahore is Pakistan’s second largest city, and the capital of the north-eastern Punjab province. It is widely considered the country’s cultural capital. The heart of Lahore is the Walled or Inner City, a very densely populated area of about one square kilometre. Founded in legendary times, and a cultural centre for over a thousand years, Lahore has many attractions to keep the tourist busy. The Mughal and Sikh legacy survives in the Lahore Fort, Badshahi Mosque and Gurdwara, the Mall is lined with colonial-gothic buildings from the British Raj, and the suburbs of Gulberg and Defence feature palatial mansions and trendy shopping districts. 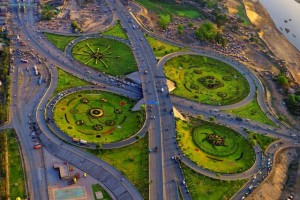 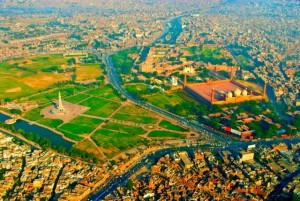 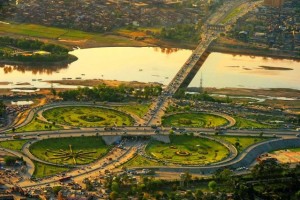 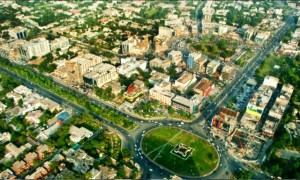 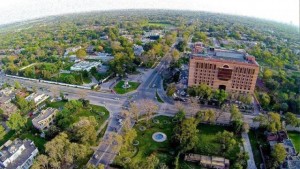 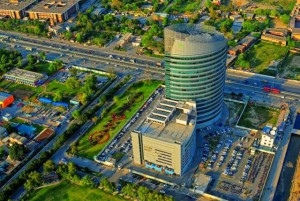 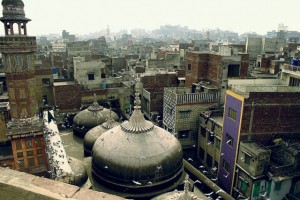 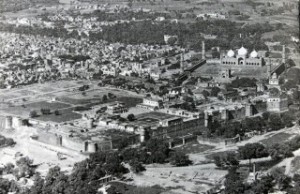 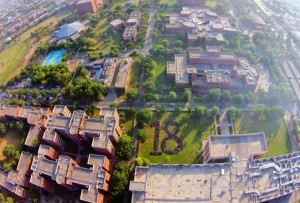 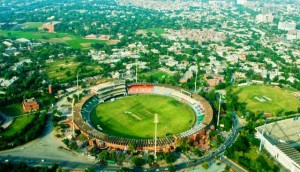 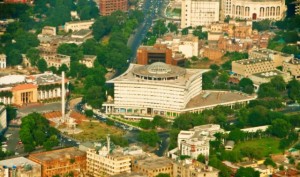 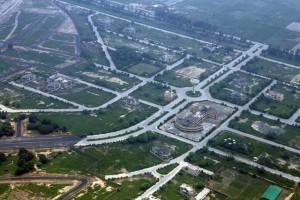 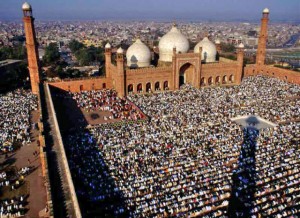 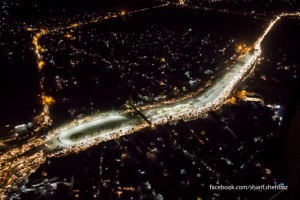 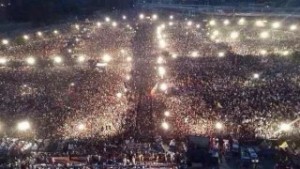 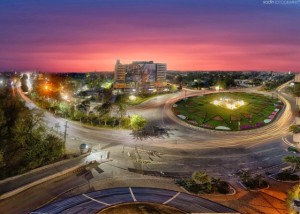 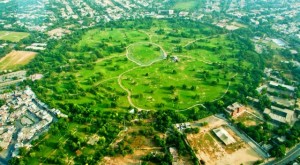 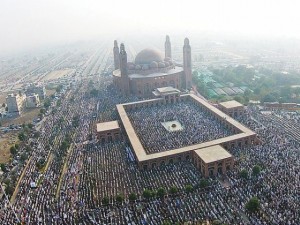