The Birth Place of Dr Sir Allama Muhammad Iqbal
Allama Muhammad Iqbal and Sialkot are synonymous to each other as Sialkot was the place where this great poet, philosopher and dreamer of Pakistan was born. And Iqbal Manzil is the place right in the heart of Sialkot city where this great man was born.
The place was bought by Sheikh Muhammad Rafiauq, Iqbal’s grand father, in February 1861. At tyhat time the house consisted of only three rooms, which have now been converted into a museum. In December 1892, sheikh Noor Muhammad, Iqbal’s father, bought the adjacent house which now forms part of the Iqbal Manzil involute. It was here that Iqbal was born on 9th of November 1877.
PHOTO ALLAMA IQBAL FAMILY AND HIS BIRTH PLACE
Dr Sir Allama Muhammad Iqbal 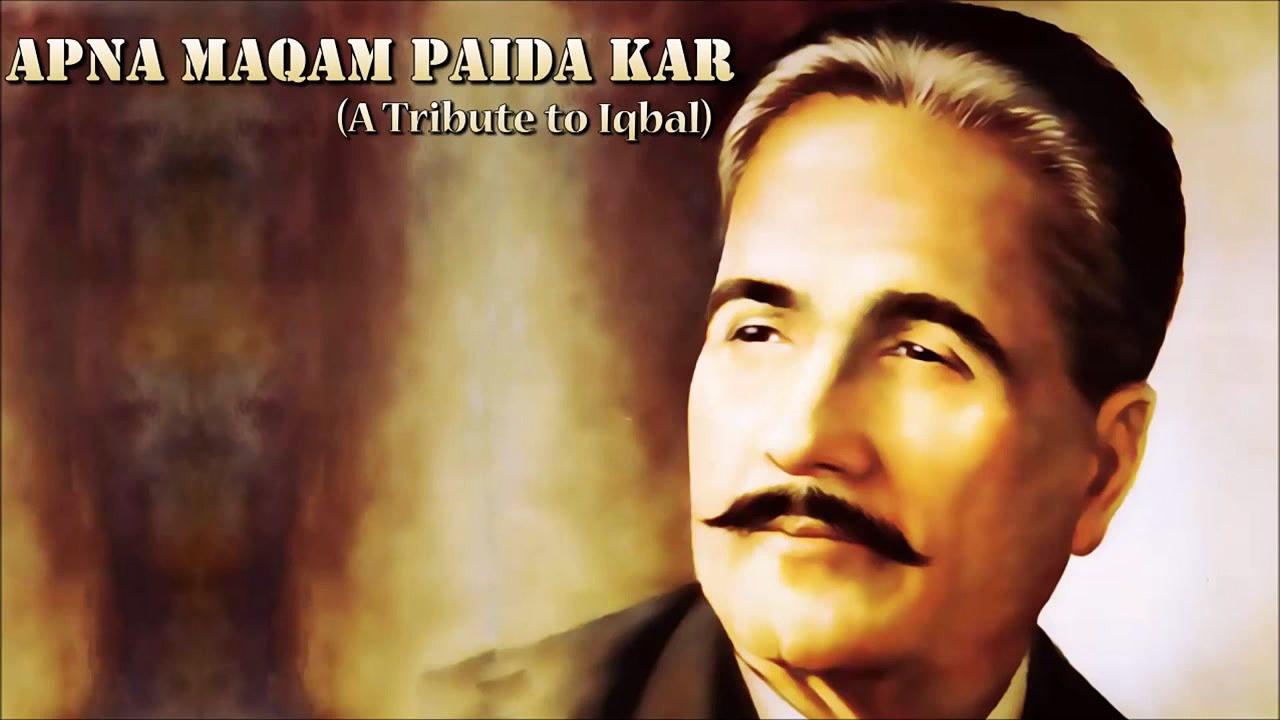 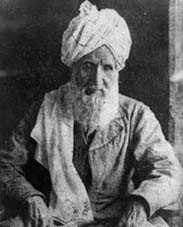 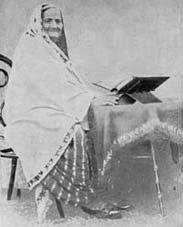 His Son Allama (1929) The poet with his son, Javed Iqbal
Iqbal Manzil
After the death of his father, Iqbal’s elder brother, Atta Mohammad became the owner of the house. However, after the death of Atta Mohammed, his two sons took up residences in Karachi and Lahore. The Government of Pakistan bought Iqbal Manzil for its restoration in 1971 and handed it over to the Archaeology Department, who aptly accorded it the status of a cultural heritage. After some renovation, Iqbal Manzil was converted into a library-cum-museum. The museum was inaugurated in 1977.The museum consists of a guided tour of some rooms of the mansion, and displays some furniture and other objects used by Allama Iqbal.

Left to Right: The room where Iqbal was born – Centre: The cart where newly born Iqbal slept – Right: The original main door of Iqbal Manzil
The house is more or less in the same shape as it was some two centuries ago and in somewhat poor condition of maintenance and lack of neglect. The walls house numerous memorable and rare photos of the great poet.

Left to Right: Bed room – Dinning Room – Wall Clock – Hot Plate
The house is looked after by Mr S Riaz Hussain Naqvi, who is the curator since 1986. I visited Sialkot at very late hour of the night and a friend of mine requested Mr Navi to open the museum for us and Mr Naqvi very graciously obliged us and took more than an hour to conduct the visit with all relevant details. Mr Navi since taking charge has been intimately involved in the restoration and rebuilding of this crumbling historic building. But despite his sincere efforts, the building is in poor state of maintenance. Cracks appeared several years ago in almost all the walls of the building. The Sialkot district government has repaired the cracked walls of 147-year-old Iqbal Manzil. Now the walls have been repaired and whitewashed, and the second storey of the three-storeyed building has been carpeted. A room of Iqbal Manzil houses a more than 4,000 old books, among them 2,000 are on Iqbaliyat. It is planned to build a large library by collecting books, both on and by Iqbal, from all over the world where research could being conducted on the poet and his works. This library has already facilitated 5 students to attain their PhD degree on the works of Iqbal.